Made In The Great War

You are here: Home1 / Design2 / Arts Promotion3 / Made In The Great War 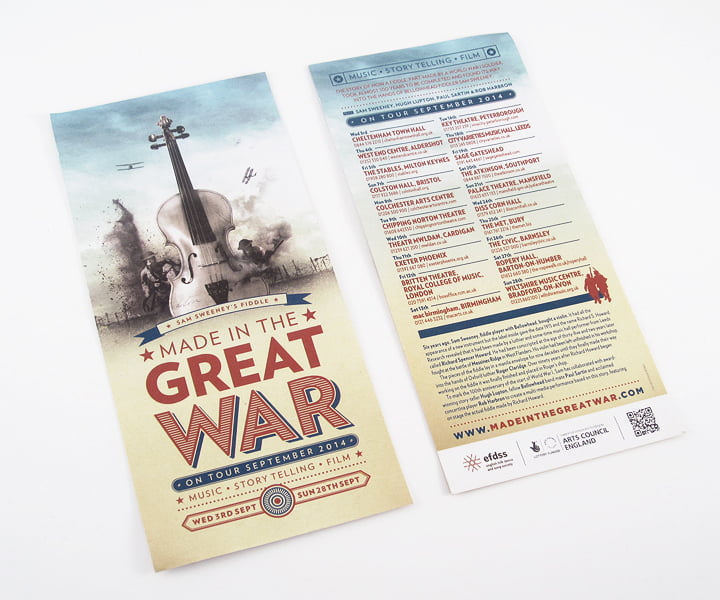 Made In The Great War – DL flyer (Sam Sweeney)

Made In The Great War
Sam Sweeney
Tour publicity


With the hundredth centenary of the First World War, Bellowhead’s Sam Sweeney took his solo multimedia show on the road, inspired by one of the greatest backstories ever told.

In 2009 he’d bought a violin from a shop in Oxford. Research revealed that the violin had been made, but never finished, by a music hall performer called Richard Spencer Howard. He had signed up in 1916 and less than two years later fought and died at the Battle of Messines in West Flanders, Belgium. His violin had been left unfinished in his workshop.

The carved pieces of the fiddle lay in a manila envelope for ninety years until they were found and the instrument finished and placed for sale in the shop. Sam discovered the history and was inspired to tell this story across the country, through music, imagery and spoken word.

Our designs humbly tried to capture the mood of this awesome tale, whilst presenting  a warm welcoming feel and avoiding the usual miserable WWI stylings.

Liked this work? Then you might like to check out these similar projects
that relate visually, thematically or via the project client. 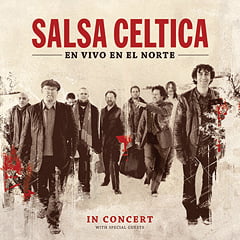 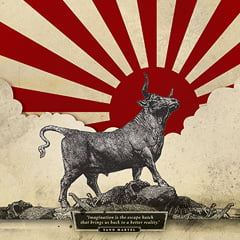 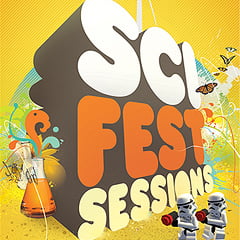